How to take black-water video 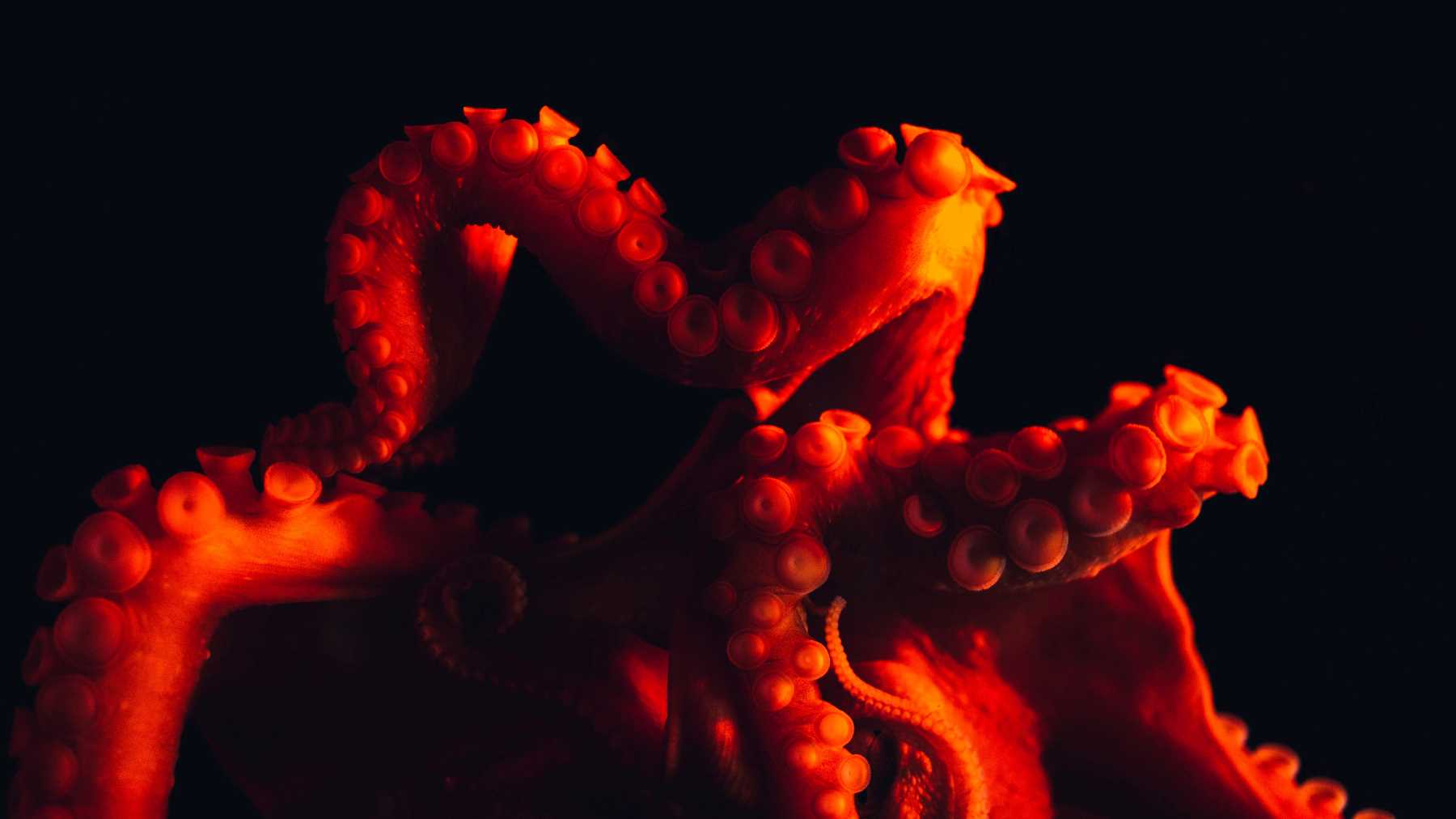 There’s a new trend in underwater videography and it’s called black-water video. It’s derived from the similar application in underwater photography. In short, this form of video entails footage of marine animals taken with a black background. This blackness is a result of diving at night. It also means you’ll see creatures that divers don’t normally see during their usual daytime dives. Here are some tips for taking incredible black-water footage.

Video lights are essential for black water video. Make sure you have at least one light mounted on each side of your underwater camera housing. You could also add another light in the middle on a crossbar or cold shoe. If the lights get too heavy to be buoyant, you could also add a float for buoyancy. Though your footage will have a black background, your subject will have to be lit very well to stand out.

Since you’ll be adjusting your frame rate and shutter speed, you’ll have to make sure there’s lots of light on the subject. Look through the viewfinder when adjusting your lights. Make sure you bring them in close and angle them slightly outward to avoid backscatter. Try to make the light beams intersect where you want your focal point in the footage to be. The lights will also help to bring out the creature’s colours more.

Set your frame rate to 60fps

To our human eyes, subjects seem to move slow and majestic underwater. While filming black-water video, however, you’ll see they’re actually moving quickly. This is why you’ll need to slow down the footage later, while editing. To be able to do this, you need to shoot the footage at a minimum of 60fps (frames per second). If you only shoot at 24fps, for instance, you won’t be able to slow it down during post-production. Try to set your frame rate as high as possible so that you’re able to slow it down afterwards. Then, after setting your frame rate, adjust your shutter speed so that it’s double your frame rate. This will have a cinematic effect, as it’s the ratio that is normally used for movie and TV video productions. For example, if your frame rate is at 60fps, your shutter speed should be 1/120 seconds.

Bump up your ISO

For the darker conditions you’ll be shooting in, your starting ISO should be 1600. Most newer cameras are all very good at noise reduction for footage, so cranking up the ISO won’t be a big problem. With some cameras, you can even go all the way up to an ISO of 3200 if needed.

By now, you’ve adjusted your lights, frame rate, shutter speed and ISO for black-water video. Now, it’s time to look at your aperture. Set your aperture as high as possible to maximise your focal range. You will have to use a 60mm or 100mm macro lens and the extra magnification will lead to a small focal range. Setting your f-stop higher will improve your chances of having more of the subject in focus.

You can test the correct aperture by starting at f/2.8 and watch the subject as you adjust. As soon as the subject is a little too dark, then stop. If your f-stop is larger, then more of the subject will be in focus. You can adjust some of the light and exposure settings when editing to make it brighter. So, boosting your aperture while filming will ensure that your footage is in focus.

Slow it all down

Afterwards, like we’ve mentioned, you’re going to slow down your footage. This is to cinematically portray the movement of your underwater subject. Be selective about your shots. Because once you slow your footage down, it can be more than double the length of your original clips. So don’t keep recording for too long, as you’ll have to go through all of it when editing. When you’re busy with the post-production phase of your blackwater video, use only the best clips. Get rid of the bad and average shots. This will also save you some time when editing. Your subject has to be well-framed, well-lit and sharp enough. The usual frame rate you want to slow your black-water video footage down to, is 24fps.

These are the basic things to keep in mind when shooting and producing black-water video. Try it out. It’s a fun and specialised way of portraying some beautiful underwater creatures. For more cool night-time video tips, check out how you can take fluorescent underwater videos and photos. Learn about these skills and much more on our Underwater Videography program.

Flash photography: when and where to use flash outdoors

4 Ways to reach the top as a wildlife film-maker

Finding a great story line: fundamentals of a wildlife film